"Yeah, this game is seriously deadly."
"I just don't want this character to die too."
"Oh well, can I have a magic-user character sheet this time?"

These are all things my players said Sunday afternoon as their characters fell, one by one, to the blades of the Jade Fang cultists that they strolled up to and picked a fight with. They were only fighting four cultists, but it only took three bad rolls put them all down and out. One PC managed to survive the fight and was taken prisoner, but that's the same player who asked to make a magic-user next so I guess their character died too.

I've finished copying all of my notes for GMing Hoard of the Dragon Queen onto this blog.

Their next group of characters, two magic-users and a fighter, are on the same world* but are investigating a different location on the other side of the Vythurian Mud Flats. They spent the rest of the session climbing a mountain, trying to reach a tower abandoned 400 years ago, only to walk straight into the feeding grounds of a manticore. They spent the rest of the game running away. 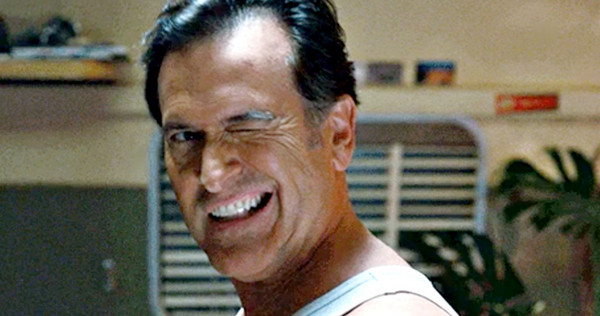 * - NOT the Forgotten Realms!
Posted by Patrick Mallah at Tuesday, December 15, 2015

Email ThisBlogThis!Share to TwitterShare to FacebookShare to Pinterest
Labels: Freebooters of the Frontier, session